September through December are some of the favorite months to visit Hilton Head Island. Though it is hurricane season, the small risk of bad weather should not deter you from a experiencing the island when crowds are low and temps are perfect. If weather predictions are accurate, the 2017 Hurricane season expects slightly below average activity. The six-month season runs from June 1-November 30th The subtropical climate of the Sea Islands and their coastal geography make them vulnerable to hurricanes and tropical storms. Historically, Hilton Head has escaped the ravishing effects of huge named storms that typically make landfall on the coasts of Florida or travel up the eastern seaboard before making landfall in the Outer Banks up to the northeast in North Carolina. The nation waited and watched as Matthew gained strength and made landfall as a direct hit to the island of Hilton Head in 2016, reminding locals that with Mother Nature anything is possible and storm readiness is the key.

Hilton Head Island spent much of the last year involved in storm debris clean-up and repairs associated with Matthew. Evacuations were less than perfect and the re-entry some considered a disaster. It could be years before Hilton Head, its’ residents and visitors experience anything close to the Category 2 storm that destroyed boats, docks, rooftops and uprooted trees. However, we learned a lot and officials are ready if we are met with this type of misfortune again. Hurricane season is not to be feared but respected. Everyone should have an action plan to lessen the impact of a storm. Education with regard to preparedness; boarding up windows, when to evacuate and storm watching can make a huge difference in personal safety and property preservation. Even if risks are low, wind gusts with any tropical storm can bring property damages. Hurricanes are tropical storms that are upgraded into Category 1 status as maximum sustained winds increase to between 74-95 mph. 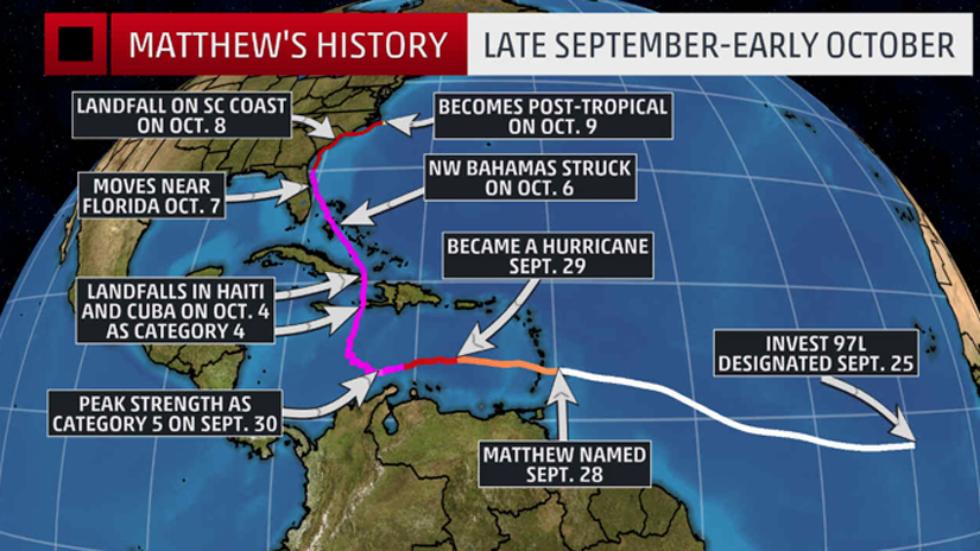 While hurricanes could strike anywhere along the Atlantic seaboard, the coastal areas are extremely vulnerable to flooding. Many of the large cities and beachfronts along the coast are situated only 1-2 meters above sea level. Many say that the S.C. coast has protected Beaufort County from a direct hurricane hit for the last 56 years. Between 1850-2001 24 tropical storms passed through Beaufort County, and of those, only eight were hurricane strength storms. There have been many other storms within 50 miles that have just missed Hilton Head. The typography sets Charleston and North Carolina farther out in the Atlantic and more apt to be in the path of storms. Many weather systems push hurricanes toward the Gulf. While many say the odds of a hurricane hitting Hilton Head are extremely low, some say it comes down to sheer luck and if it has happened before then it will happen again. 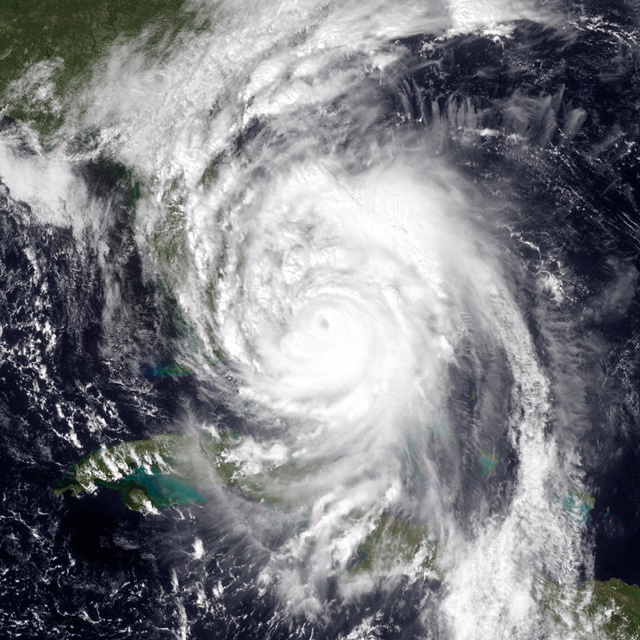 Just as we were getting ready to publish this blog,  Hilton Head was again evacuated.  This time it was Hurricane Irma who came to visit.  While the winds and tree damage did not rival that of Matthew, we got to see firsthand what “storm surge” means.  Fortunately, even as Irma veered west, and Hilton Head was no longer “in the cone of uncertainty”, The National Weather Service was able to provide up-to-date and accurate information. This allowed the Governor of South Carolina and the town of Hilton Head to make the decision, once again, evacuate the island. We received a 4-6” storm surge, during a king tide (the highest of the tides for the month).  While we did sustain some damage to the Island, it could have been much worse.  We were fortunate this time, and will continue to respect Hurricane Season, and take care of our island and its people.