For over 45 years, Coastal Restaurants and Bars (CRAB) has been a staple of the Hilton Head Island culinary community for locals and tourists alike. Opening their first restaurant in 1973, a German restaurant that called the island home for 30 years, Peter and Mary Ellen Kenneweg established the Coastal Restaurant and Bar Group that currently operates eight restaurants on the island. It’s safe to say between those eight, there is something to touch every local as well as every tourist and help create vacations the way they were meant to be on Hilton Head Island.

Not only do CRAB’s restaurants make up some of the most popular places to eat on the island, but since their founding each new excursion has been a family affair. Check out some of the history behind these places you probably already know and love, and make sure to mark them on your list for next time you’re in Hilton Head! 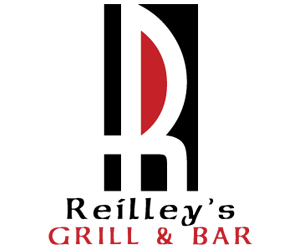 Reilley’s was founded on the South End of Hilton Head in December 1982 when Tom Reilley, who had been selling food on the island for the past 5 years went to his at-the-time customers, Peter Kenneweg and Serge Pratt regarding lending him money for his own restaurant. Since then, Reilley’s has established itself as a family business to include the Reilley children and their spouses in the growing number of venues. 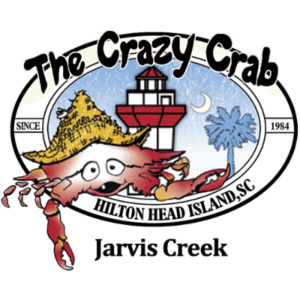 Crazy Crab was the first expansion of CRAB, opening in 1984. Tom and David Reilley, Peter Kenneweg, Wally Seinsheimer, and Eric Spector bought Boiler’s Restaurant on Highway 278 and turned it into The Crazy Crab which overlooks Jarvis Creek and can’t be missed as you come onto Hilton Head. The building was rebuilt in 1998 after a fire and now houses the largest saltwater aquarium on Hilton Head as well as an onsite playground and outside deck. Run by Peter Kenneweg’s son, Courtney, not only is Crazy Crab also family run but will be great for your family to enjoy!

Check out the Crazy Crab at Jarvis Creek’s full menu.

If you’re heading to Hilton Head for the Heritage, the Crazy Crab’s Harbour Town location is within walking distance from the golf course! CRAB expanded Crazy Crab to Harbour Town in 1986. Tom sees the longevity and popularity of The Crazy Crabs as multi-faceted: “We offer a unique,  family restaurant at reasonable prices with a varied menu, good service and great vistas.” Crazy Crab has won numerous local awards for their Alaskan Snow Crab Legs.

In 1986, the group bought Reilley’s North End Pub with their Crazy Crab partners, and just like the South End location have kept it in the family for over 30 years. “We are family owned and operated and our long time customers are just an extension of our family. Our primary focus has always been on the Islanders,” said Tom. “We are also fortunate enough that the tourists find us and like us.”

Check out the full Reilley’s menu. 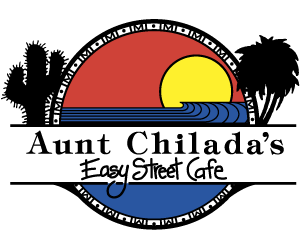 To throw a little mix into things, Aunt Chilada’s was opened in 1988 as a Mexican, Tex-Mex and American restaurant. With its prime location on Pope Avenue, it’s also an easy, convenient, and delicious spot to drop in. The “big enchilada” these days, Brendan, is actually the only member of the family who is professionally trained and attended the Culinary Institute of Arts in New York. 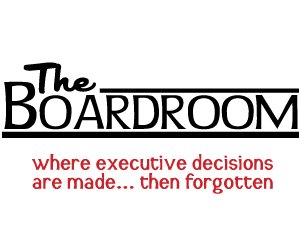 Calling all Night Owls: this is the place for you. The Boardroom has live music seven nights a week on their outdoor stage – one of the only places in Hilton Head where you are guaranteed a show every night. Since it opened, the boardroom has been one of the premier live music venues on the island to earn the title of “Island’s Best Late Night Bar” in 2014.

Nicknamed C3, Carolina Crab Company opened in 2014 in Palmetto Bay Marina and is one of the coziest, most intimate of the CRAB Group restaurants. With limited indoor seating, you can expect an intimate experience with the opportunity for outdoor seating with a water view as well. Situated close to the docks, you can enjoy a post dinner walk down to try and catch sight of some dolphins and check out the yachts you can plan on owning in the future. 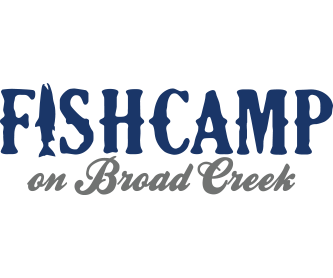