LANDFALL IMMINENT is what the Weather Channel was reporting in the early hours of 10/8/16.   It was at this time that Hurricane Matthew took aim and landed a direct hit on Hilton Head Island.  Matthew packed a powerful punch, coming in as a Category 2 Hurricane, and bringing with it high winds, over 18 inches of rain and a handful of tornadoes.  President Obama has declared Beaufort County a Federal Disaster Area.

Residents of Hilton Head have been through the evacuation drill before only to come back and find their beautiful island perfectly intact. So it was with some grumbling that the evacuation process began on Tuesday 10/4/16.  The evacuation was well staged, planned and coordinated.  Governor Nikki Haley, who ordered the evacuation, continuously updated the state on the plans and did not mince words when telling people to GET OUT.  The National Guard was called in and was stationed at every corner along the evacuation route; lanes were reversed along heavily traveled evacuation routes.  The horror stories of evacuations gone by did not emerge this time, while traffic was to be expected, we did not hear about those stuck for hours on end. 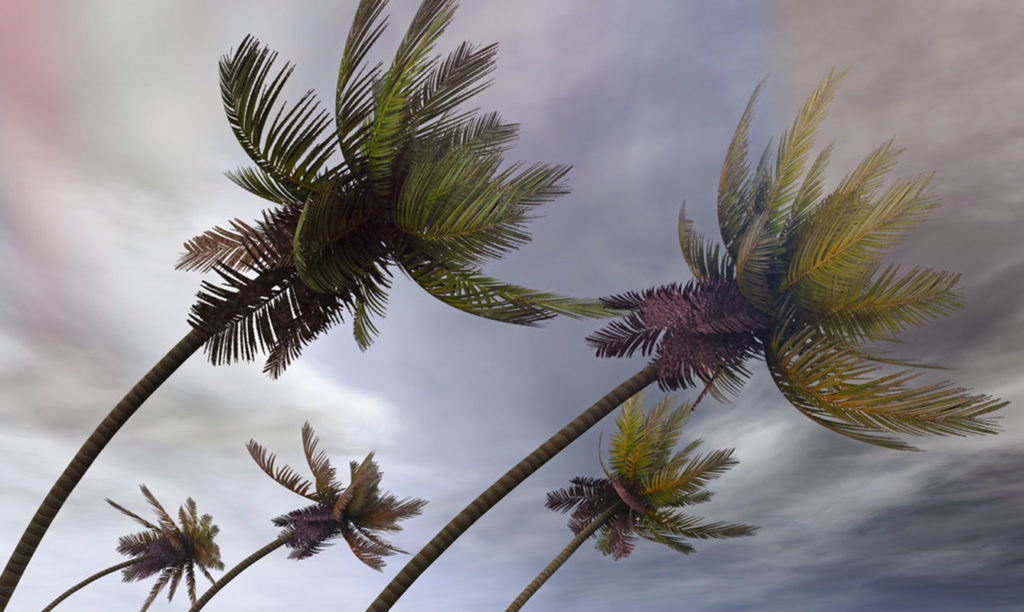 As the days rolled on, and we binge watched the Weather Channel, Hurricane Matthew rolled up the coast of Florida, and it became more apparent that Hilton Head would be in its path.  Many of those that had originally planned to ride it out decided they had better leave.  Ultimately, even Hilton Head Hospital, and all emergency first responders were evacuated.  Those that decided to stay were very clearly told that they were on their own.  If something happened, there would be no one that could help them until it was safe to do so.

Overnight Friday 10/7/16 and into the morning of 10/8/16 Matthew paid its visit to Hilton Head, leaving utter devastation in its path. Thousands of trees were down, sand dunes demolished, beach erosion, homes damaged and destroyed, docks wiped out, boats torn loose and tossed ashore, golf courses flooded, roads impassable, the list goes on and on.

The first hurdle toward recovery was the bridge.  With most everyone, and all emergency response teams off of the island, the bridge needed to be inspected to make sure it was safe to bring heavy traffic and large trucks back onto the island.  At times during the storm, the water was nearly level with the bridge, putting its integrity into question.  Once the bridge passed inspection, recovery efforts began in earnest.

At the same time as the bridge inspection, those that had stayed in their homes began to emerge, and with them, our first look at what Hurricane Matthew had left behind. We did not have the benefit of having the Weather Channel stationed on our beaches, live broadcasting the storm-it simply wasn’t safe enough, so we had no idea.  The first thing we learned was that so many trees were down; the island was difficult, if not impossible, to navigate.  Driving was not an option, but residents were able to walk and in some cases bike around their areas.  These people began to show us what we would be up against. As they began to post photos on social media, requests for photos of our homes, businesses, boats, resorts, favorite places came pouring in. It is these folks that gave the first reports to so many.  It helped knowing a little about what we would be facing upon return-which was still a few days out. 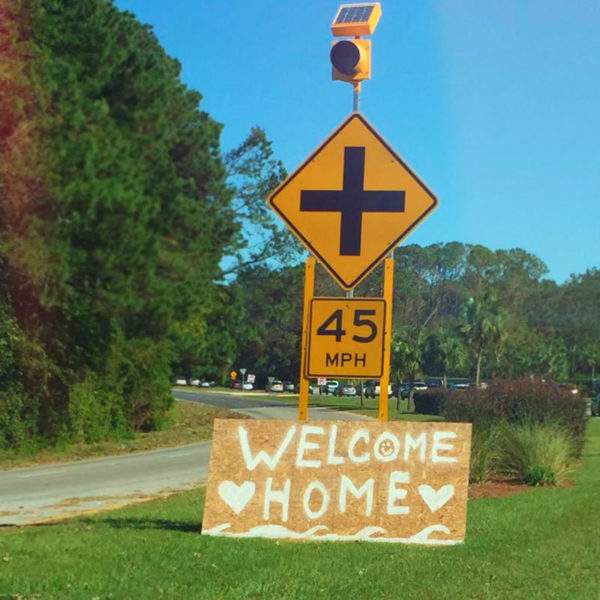 Search and Rescue teams were deployed to do health and welfare checks on those that had stayed behind. The fire departments and emergency management teams went back, the Hospital Staff, power companies, and water companies and select others were given access to the island first.  So many things had to occur to make the island safe for residents to return.  In order for residents and guests to be allowed back onto the island we needed a working hospital.  We needed roads cleared; power…all these things would take time.  Hilton Head Island’s mayor, though out of the area, continued to update the community via live video.    Many communities were simply not accessible due to the number of trees down.  Roads had to be cleared to make things happen.  First, the primary roads, followed by secondary roads, then residential.  So many trees down…thousands of trees.

By Monday—just TWO DAYS after a major hurricane hit the island, news came that the Hilton Head Emergency Room was open.  Many of the Islands traffic lights were now operational, some still without power.  Debris had been moved (not yet removed) out of the way so roads could open. The Beaufort County evacuation order was lifted for most of the county, but not yet for Hilton Head.  Business passes began to be issued, Shelters were set up, meals distributed, the progress was amazing.  By Tuesday morning businesses needed to stabilize Hilton Head Island were given access.  And, by Tuesday at 3pm Residents were allowed to return to the Island.  HOWEVER, residents who did not have to be there were urged to stay away longer.  The island still did not have power for the large part, did not have water, (no flushing toilets, no laundry, no showers), many residential roads still impassable.   Residents were urged to contact their POA prior to returning, some areas were still not safe or accessible.

Upon returning, residents reportedly from Windmill Harbor, had placed a “Welcome Home” sign they had made of plywood and spray paint against a tree for all to see upon re-entry.  At 3pm these residents lined the streets and waved the American flag and cheered others as they returned home.  It was an amazing homecoming and a strong showing of what our community is all about.

Progress continues to be made.  Neighbors helping neighbors, the power companies, the water company, the town, the state, Governor Nikki Haley, Mayor David Bennett, the National Guard, the Red Cross, EMS the Fire Department, the Hospital and so many more.  Tree removal companies, plumbers, landscapers, debris removal companies, the grocery stores, the gas stations, we can’t begin to name everyone who has been involved in this coordinated effort to rebuild Hilton Head stronger than ever. 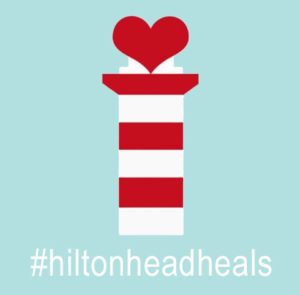 A few examples we have seen worth sharing (there are so many more):  The Island Rec Center has offered free child care yesterday and today with a goal of giving the parents some time to recover, and the kids a sense of normalcy.  Piggly Wiggly, located in Coligny Plaza, end was open immediately after the storm and taking those that could get there through the store with a flashlight to buy supplies.  Local Restaurants- CharBar, Holy Tequila, Lucky Rooster and many more banded together to provide meals to our first responders— we even saw the Mellow Mushroom and Roy’s Place delivering meals via boat to those in need on Daufuskie Island (our neighbors).
The recovery effort on Hilton Head has been and continues to be absolutely amazing.  More local businesses are open today, more will open tomorrow, and we hope to get the kids back to school next week. Debris removal efforts have been immense.  We can’t thank our local hero’s enough for all they have done –the fire departments, EMS, the hospital.  We are also incredibly grateful to the Beaufort County Sherriff’s Department, the Town of Hilton Head, Nikki Haley, David Bennet and more, for keeping us so well informed via text alerts, social media updates, and press conferences.  You all have been absolutely incredible.

So much of our beautiful island is already back up and running, and minute by minute more of our island is being restored.  Please remember, however, that if you are making your way to Hilton Head this week, or even the next few weeks, we are still only days removed from a Category 2 Hurricane and we are rebuilding.  If your favorite restaurant isn’t open yet, or there are clean-up efforts happening during your vacation—please know that it is all in an effort to rebuild Hilton Head Island stronger and more beautiful than ever.